The de Wendel family were great industrialists from Lorraine. Anyone who lives here in the border triangle has heard of them in some way: be it the place name Stiring-Wendel, which reminds one of the family, the excursion destination Le Carreau Wendel, a former coal mine, or street names or similar.

The steel crisis hit both the family as well as the whole region hard; buildings and production facilities were gradually shut down, and a whole series of takeovers via Usinor-Sacilor to Arcelor took place, ArcelorMittal has since merged with ARBED, Aciéries Réunies de Burbach-Eich-Dudelange, to which Arbed Saarstahl GmbH in Völklingen and its predecessors Völklinger Hütte, Burbacher Hütte and Neunkircher Eisenwerk had belonged since 1982.

The entire area still shows impressive traces of these times today, but sometimes you have to search for them: disused and overgrown steelworks such as the Usine ARBED Esch-Schifflange, power stations such as the Centrale thermique ARBED Terres Rouges.

The de Wendels would be called “steel tycoons” these days – they made their money in the steel industry, and it was not exactly little money they made there. And everyone should be aware of that: they not only built the Château d’Hayange with its own chapel, but also maintained magnificent country estates. And last but not least, of course, the Bureau Central de Wendel, an impressive administrative building in every respect, where the threads of the steelworks and mines converged.

This place has catapulted itself directly into my heart and into the top ten of my favourite Lost Places: even in its present irreparable state, the love for detail is discernible at every moment, perceptible, this place has its very own atmosphere. I have spent many hours and literally thousands of steps here, lying in the dust, illuminating fleeing rats. A building full of superlatives – the old elevator, the elaborate glass roof, the incredibly long corridors with the glass inserts in the floor, which served as indirect lighting – the old elevator and the new building –

I could go on for hours. 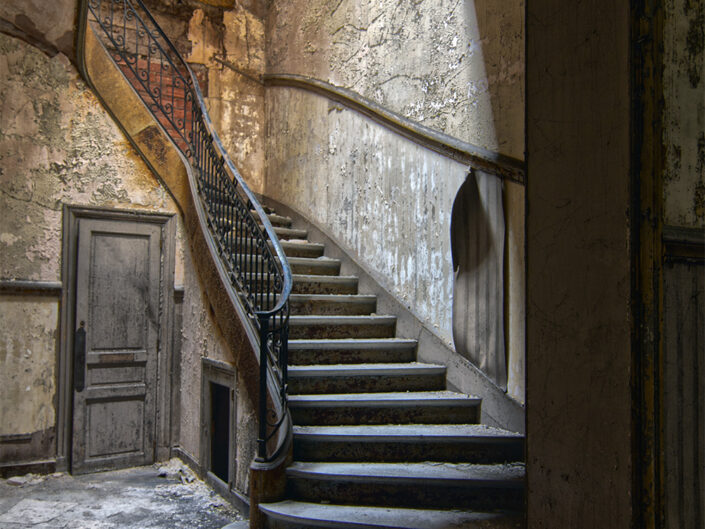 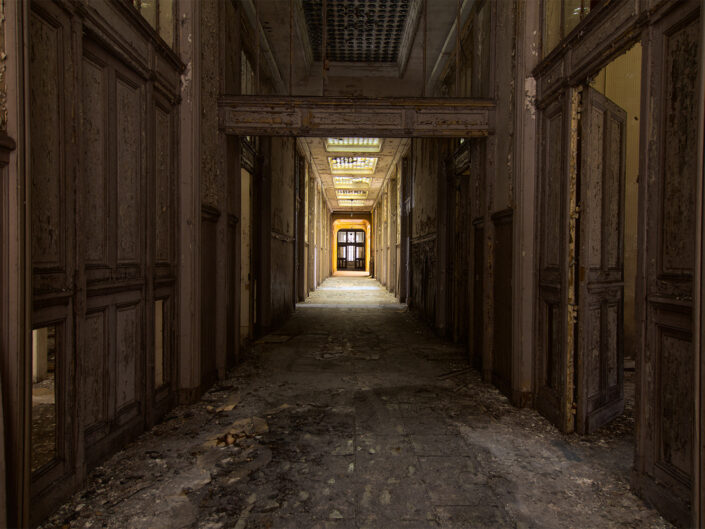 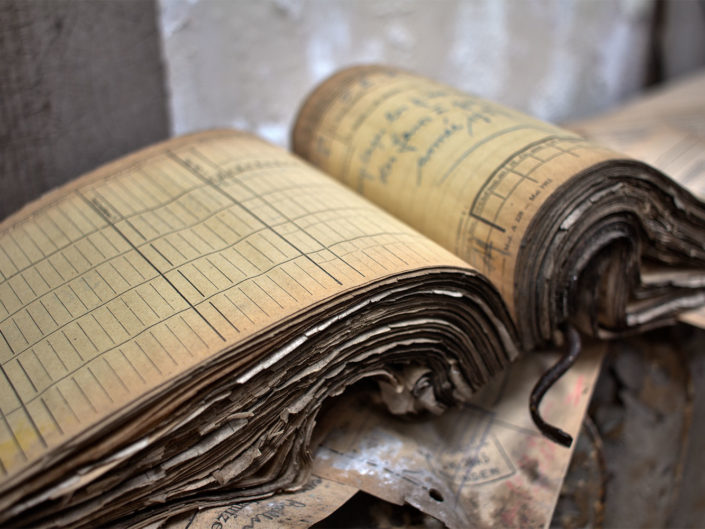 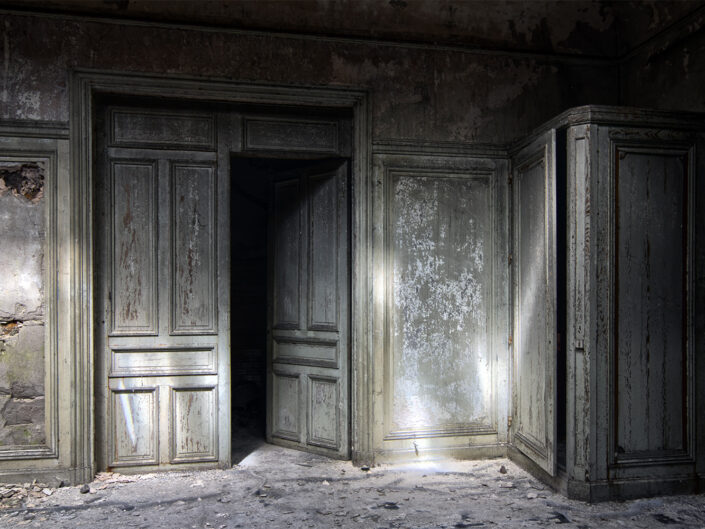 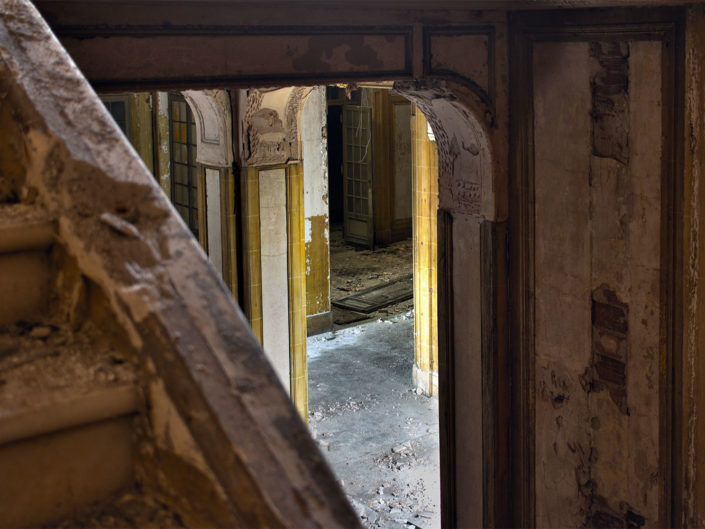 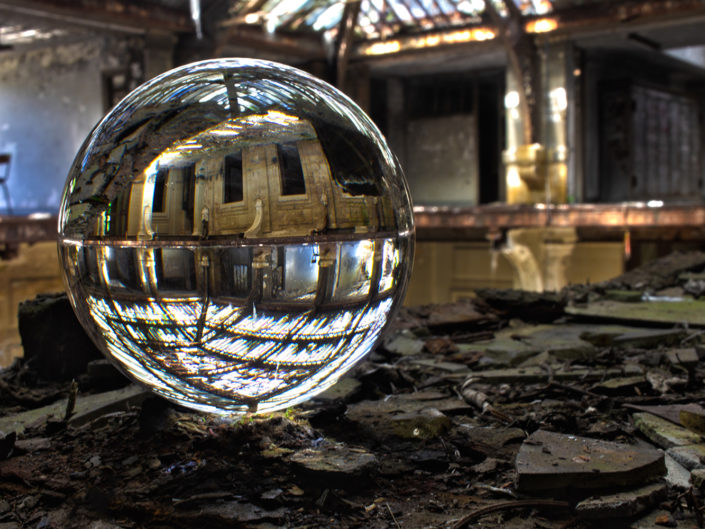 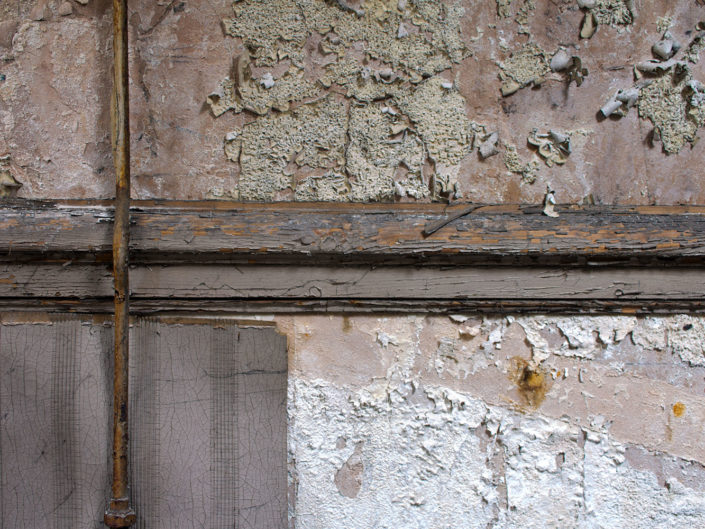 Soundtrack: „Stressed Out“ · B. Cristofori · Background Piano For Studying